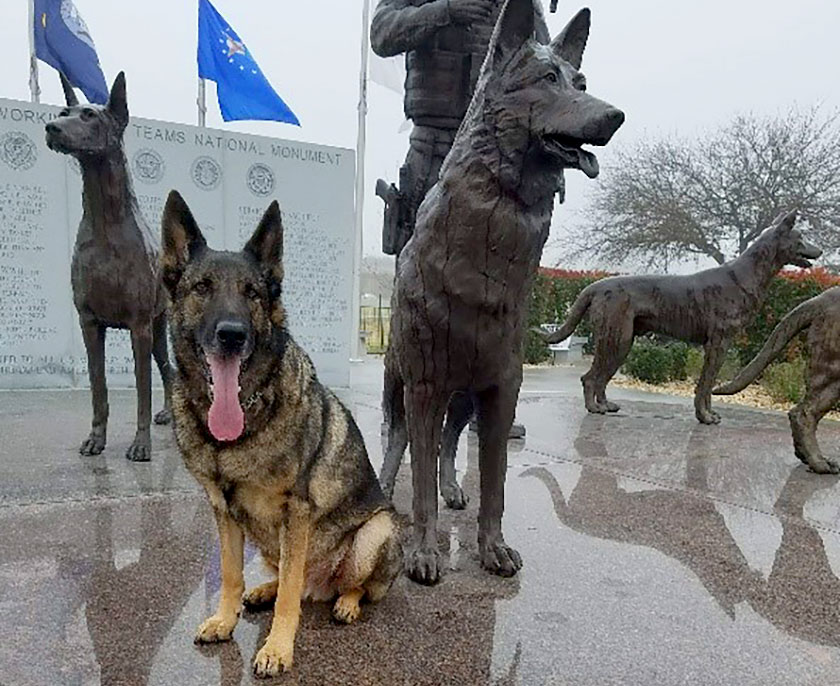 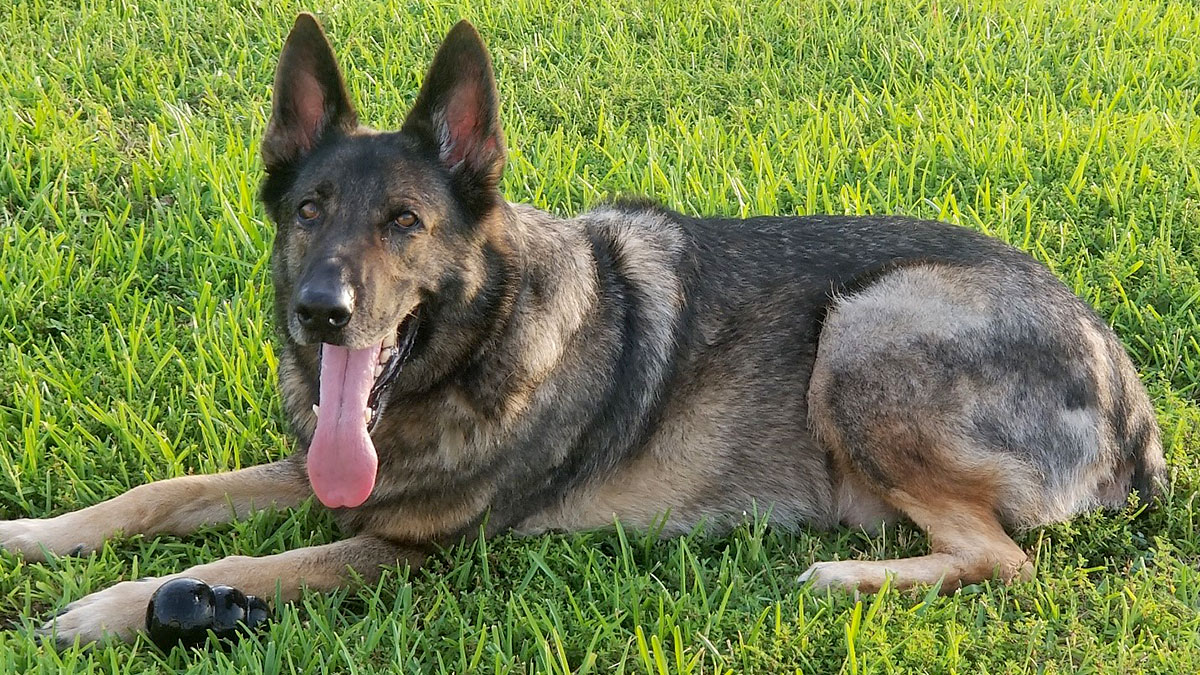 Racker Is A True Four-Legged Hero. 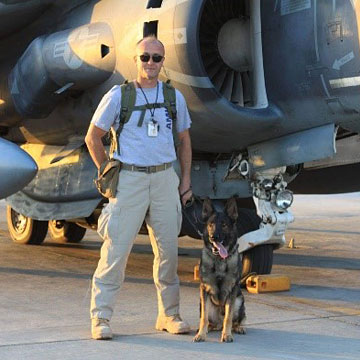 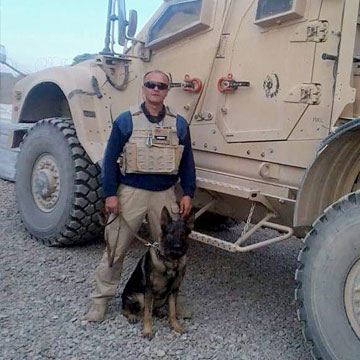 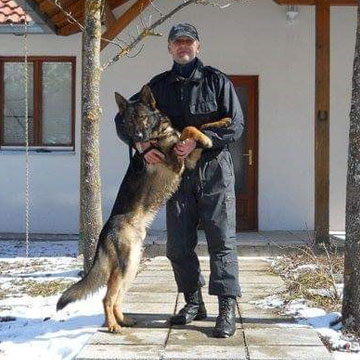 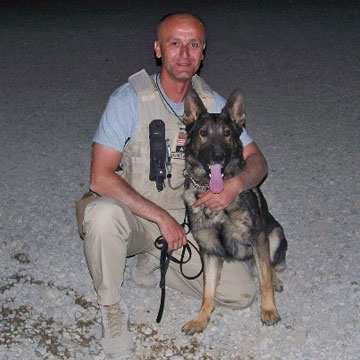 A Patrol and Explosive Detection Dog

Contract Working Dog (CWD) Racker is a Czech Shepherd, born May 18, 2009, in a small town outside of San Antonio, Texas. From birth and during his whelping time, Racker showed he had the drive and desire to become a Patrol and Explosive Detection Dog (PEDD).

Racker was selected, along with four of his brothers and sisters, to travel to Bosnia-Herzegovina to receive specialized training in explosives detection. Here, Racker met his first handler and deployment partner to Afghanistan. They completed their training in February 2011 and were immediately shipped as a team to Lackland Air Force Base in San Antonio, Texas, to obtain their certification.

In 2016, Racker had completed his duties and was scheduled for retirement. Unfortunately, Racker’s handler was unable to adopt him.

Racker is now enjoying his retirement in south Texas thanks to Mission K9 and financial donation from the K-9 Courage Program! 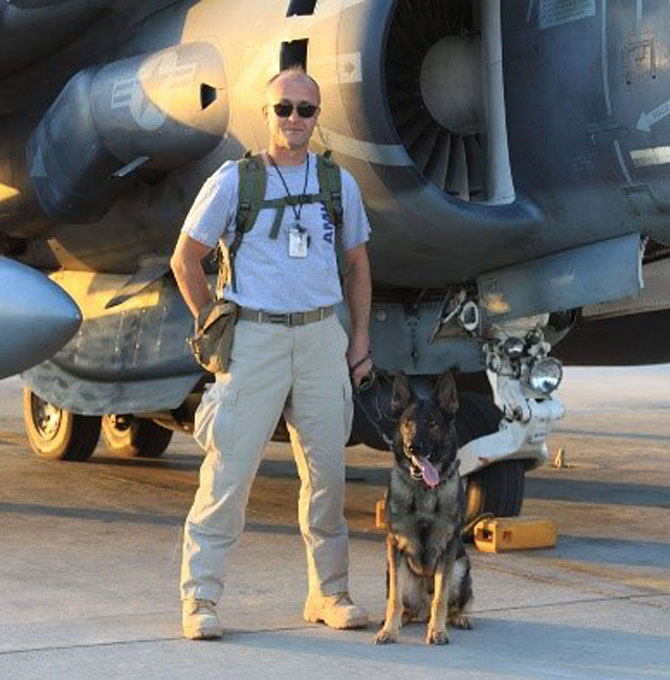 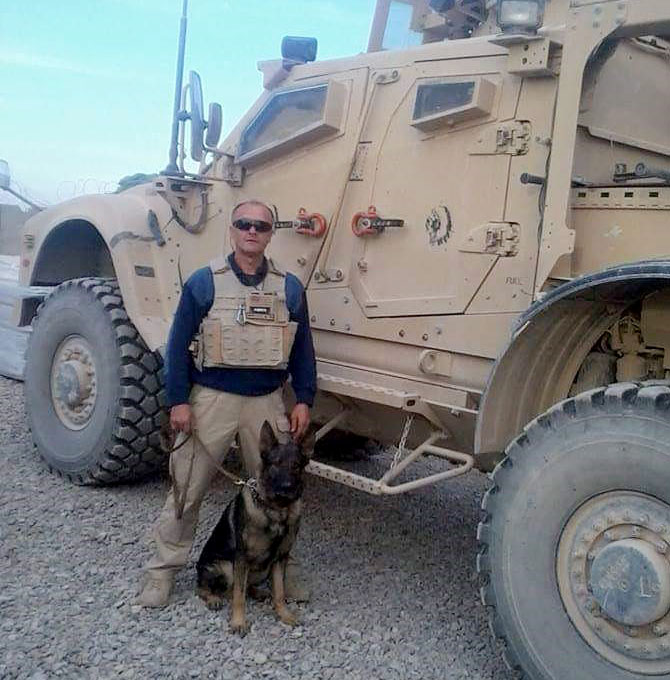