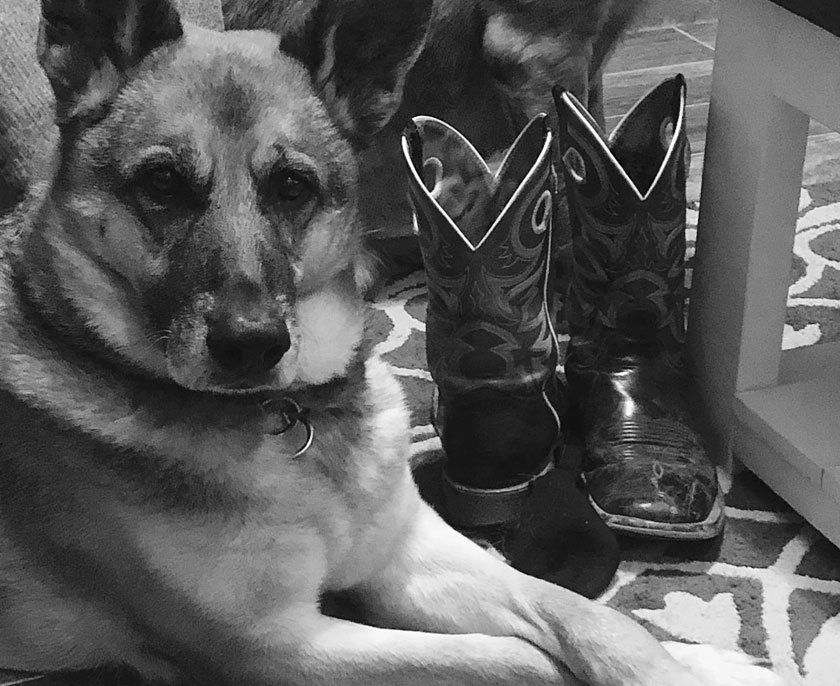 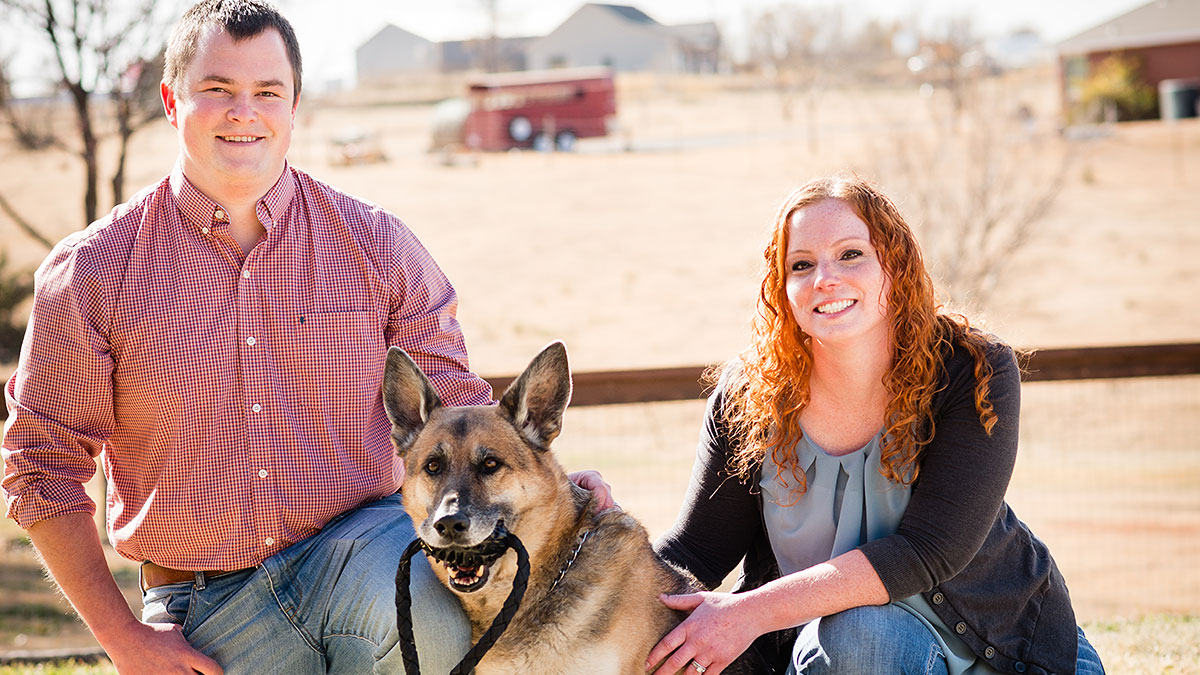 We were able to adopt Ronni a few weeks later and the amount of love that came into our lives hasn’t diminished since. 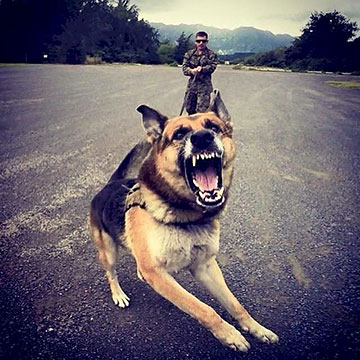 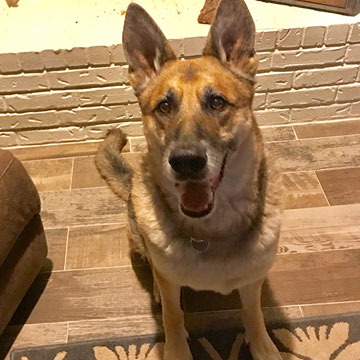 The Right Time for Ronni

After returning home, Britt very much wanted to adopt his K9 Partner, Zeus. After submitting the adoption paperwork, Zeus became lame in his back end and tragically, he had to be euthanized.

Britt and his Kristen recall reaching out to Kristen Mauer, President of Mission K9 Rescue, broken hearted and asking for help.

Shortly thereafter, the family came across a Facebook post from Mission K9 about Ronni. Britt immediately recognized the dog as Ronni!

Britt and Kristen adopted Ronni a few weeks later and immediately they became a family.

Ronni, now 12, has his share of health problems. However, thanks to the annual Visa card from the K-9 Courage Program, the family will be able to resolve an injury that has been plaguing Ronni since his training in 2014, as well as pay for several pain medications for his degenerative knee and shoulder arthritis.

With some of the financial burden relieved, the family can focus on giving Ronni all the love he deserves! 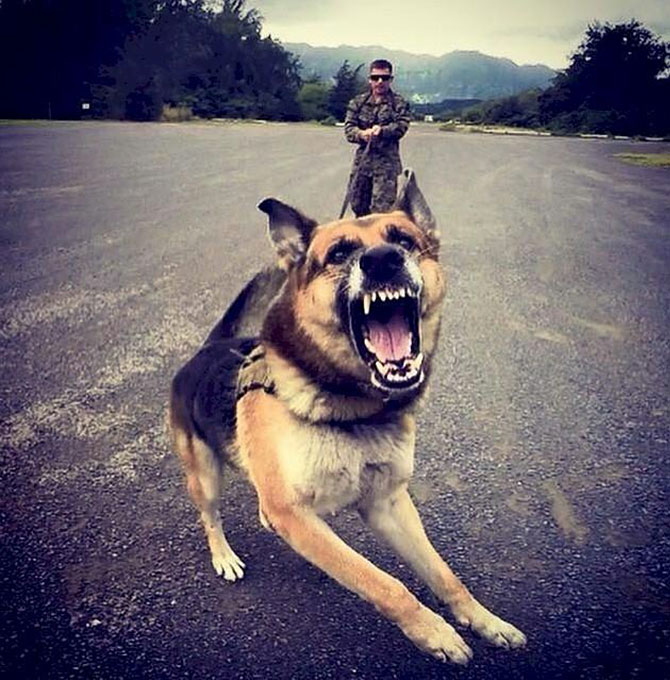 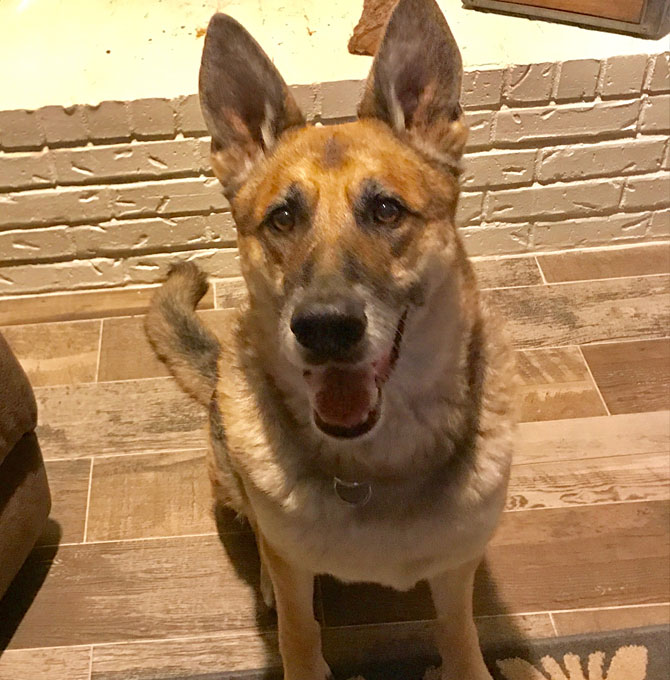